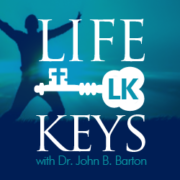 “God has been kind enough to trust us with this work. This is why we never give up.” – 2 Corinthians 4:1 (CEV)

Today’s subject is a thought-provoking question. How do winners win? History has consistently demonstrated that the most notable winners usually encountered heart-breaking obstacles before they triumphed.

How did they win? They won because they refused to give up. They did not allow failure to define them. Rather than becoming discouraged by their defeats, they used their failures as fuel to keep going.

Your persistence and refusal to give up in the face of failure and defeat are perhaps two of the most important hallmarks in fulfilling your destiny. Winners aren’t winners because they are the most talented or the most privileged. Winners become winners simply because they refuse to quit. 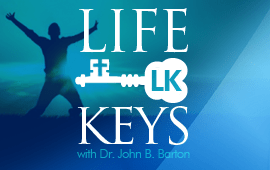 Next Calendar Event starting in:

Be Strong and Courageous ﻿

Embrace Your Role in Prayer﻿
Scroll to top